"HERE is a voice to listen to! Moloney's voice is as true as a voice can be. Concise, with the right details rendered perfectly, these sentences come to the reader with marvelous straight forwardness, clean as a bone."--Elizabeth Strout

Olive Kitteridge meets The Mars Room in this powerfully unsentimental work of fiction--a portrait of nine lives behind the concrete walls of a New Hampshire jail.

David Moloney's Barker House follows the story of nine unforgettable New Hampshire correctional officers over the course of one year on the job. While veteran guards get by on what they consider survival strategies--including sadistic power-mongering and obsessive voyeurism--two rookies, including the only female officer on her shift, develop their own tactics for facing “the system.” Tracking their subtly intertwined lives, Barker House reveals the precarious world of the jailers, coming to a head when the unexpected death of one in their ranks brings them together.

David Moloney worked in the Hillsborough County Department of Corrections, NH, from 2007 to 2011. He received a BA in English and creative writing from the University of Massachusetts Lowell, where he now teaches, and an MFA from Southern New Hampshire's Mountainview low-residency program, where he won the Lynn Safford Memorial Prize. He lives in Massachusetts.

"Propulsive, brilliantly funny, and both generous and precise in its descriptions of rough-around-the-edges correctional officers employed at a for-profit prison." - The Millions

“Moloney's taut, haunting, and surprisingly hopeful debut takes an unblinking look at America's criminal justice system. . . . An indelible look at how people respond to extremes and fight to hold on to their humanity in dire conditions.” —Publishers Weekly

“Moloney sugarcoats nothing in this novel. Instead he pulls back the veil on this dark underbelly of society in stark and brutal prose. . . . Its importance as a portrait of our corrections system is undeniable.” —BookPage

“This is a book about people that many in society may not notice, but they are here; this is a book we need.” —Elizabeth Strout, Pulitzer Prize-winning author of OLIVE KITTERIDGE and OLIVE, AGAIN

“In over thirty years of writing and teaching, I have not witnessed a stronger artistic debut than David Moloney's; in fact, Barker House does not remotely read like a debut but more as the seasoned work of a writer with enormous gifts. . . This book heralds the arrival of a new and important voice among us.” —Andre Dubus III, author of HOUSE OF SAND AND FOG

“At a time when mass incarceration is increasingly a feature of American life, David Moloney's Barker House is a great and important book. Without romanticizing, demonizing, or candy-coating the work of his corrections officers, this novel-in-stories offers an experienced insider's view of their lives, in stainless-steely prose that easily matches the best of Raymond Carver and John Fante.” —Tony Tulathimutte, Whiting Award-winning author of PRIVATE CITIZENS

“The men and women whose interwoven stories comprise this unforgettable debut aren't the prisoners, they're the guards, and yet their lives are hardly less violent, precarious, and desperate than the lives of the people under their authority. David Moloney's vision is brutal but honest, and punctuated by moments of improbable grace.” —Justin Taylor, author of FLINGS

“David Moloney's Barker House aims its razor-sharp gaze at the machinery of mass incarceration--and the men and women at its controls. Moloney's frank and humanizing depiction is lush with regret, longing, cruelty, and hope, resulting in a novel as unflinching as it is unforgettable. A brutal and beautiful portrait of lives shaped--and warped--by a toxic system” —Robin Wasserman, author of GIRLS ON FIRE

“These are stories that contemporary America needs to see, from a writer we need to listen to. David Moloney is the best kind of writer, both powerful and graceful, and Barker House is an unforgettable book. ” — Wiley Cash, New York Times bestselling author of THE LAST BALLAD and A LAND MORE KIND THAN HOME

“How fortunate we are that a brilliant and honest storyteller was embedded in the American prison system as a corrections officer for years. Moloney went to the underworld and came back. The setting in Barker House has the unmistakable aspect of a real place, the dialogue the unmistakable ring of real speech. I loved my visits to this terrible kingdom.” —Benjamin Nugent, author of FRATERNITY (forthcoming) and winner of the Paris Review's 2019 Terry Southern Prize

“A 'slaughterhouse,' writes David Moloney in his striking debut novel, Barker House, describing the decaying state of America's jails, the depths of that hell, and the lonely lot of jailers who are as trapped in their lives as the prisoners. Moloney's unflinching portrait of correction officers shows us the impossibility of a job that lords power, leads to self-destructiveness, and only in rare moments, allows room for compassion. Moloney's spare prose and painful tales grab the reader by the throat and won't let go.” —Jean Trounstine, activist and author of BOY WITH A KNIFE

“Welcome to America, where the neglect of human beings has become a celebrated business model. Barker House is a novel as important as Ted Conover's groundbreaking nonfictional Newjack: Guarding Sing Sing when it comes to this country's increasing inequities of class and mass incarceration. David Moloney is compassionate and authoritative and hugely moving in his portraits of those left behind by the heartless for-profit systems we set into motion and then ignore.” — Jim Shepard, author of THE WORLD TO COME

END_OF_DOCUMENT_TOKEN_TO_BE_REPLACED 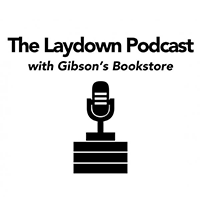 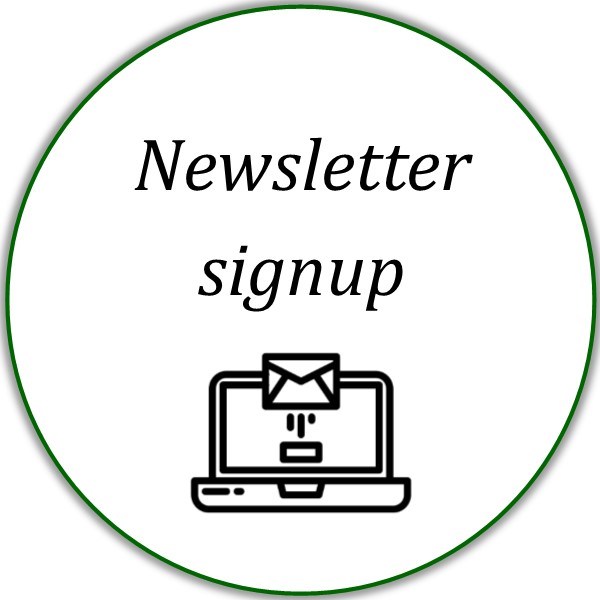